How to Avoid Common HVAC Scams 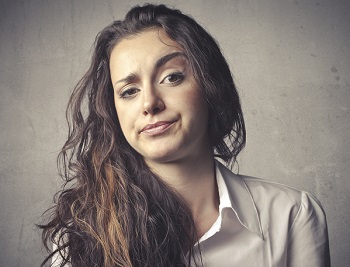 Let's face the fact that not every air conditioning and heating contractor is as honorable as the team here at Ponderosa Heating and Air-Conditioning. Some less than scrupulous so-called pros out there are aware that you have little to no knowledge of an HVAC system, other than the basics of how it works. They may use this against you and to their own advantage, in order to make more money.

Here are some tips to avoid common HVAC scams in Evergreen and Conifer, Colorado and surrounding areas.

Here are some red flags to be aware of:

The smartest way to avoid HVAC scams is to work with a trustworthy heating and air conditioning company. Locals have been relying on the pros here at Ponderosa Heating and Air-Conditioning since 2004. The flawless reputation that we have established was built upon a solid foundation of honesty and integrity.

You won't find any scams with Ponderosa Heating and Air-Conditioning. call 720-470-1133 or complete our online request form for quality service from professionals you can trust.